One of the highlights of E3 2016 was an announcement made by original X-COM devs who stated their intention of making their own independent turn-based horror game without any help and influence of Firaxis Games. And that’s how Phoenix Point’s story has begun, making the biggest gaming related media fall in love with it.

The game was entirely crowdfunded within just 9 days and 11 hours. The campaign has ended on June 8th and raised 53% more money than was originally intended. Pretty impressive, huh? Let’s hope it won’t end the same way Peter Molyneux’s and Sean Murray’s projects did. Anyway, the hype is real. 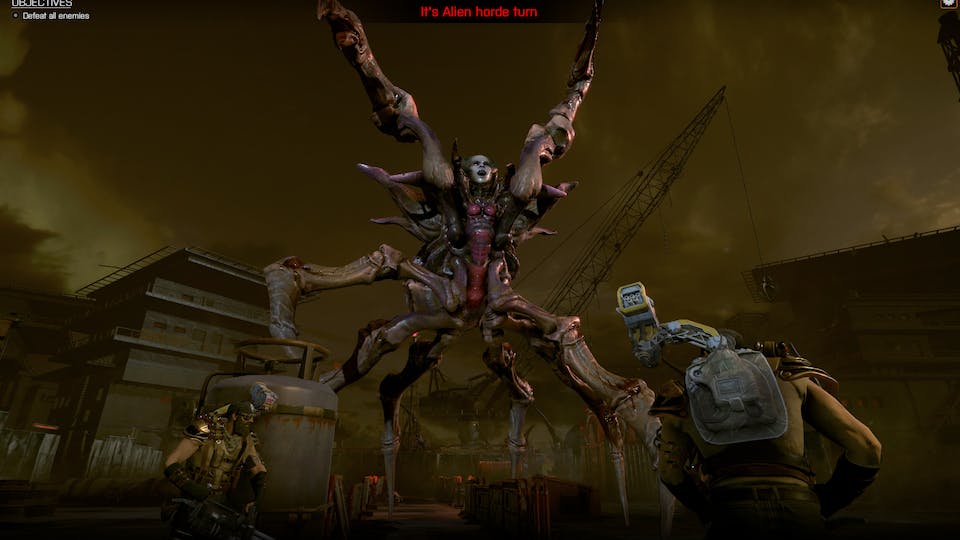 Long time ago aliens hid a dangerous biological species of mutated carnivore parasites as a “present” for humanity under the Arctic ice. Many years later Greenpeace was formed to warn people about the danger behind Global Warming. However, no one listened and as soon as the ice melted a new terrifying era for humanity has begun. The era of contagious vermin reproducing rapidly with the help of water and vapor and spreading their condition to every living thing. Take the nightmare on Dead Space Ishimura, multiply it and apply on the whole planet. Congratulations, you’re now a part of Phoenix Point universe among those few people who made it that far. 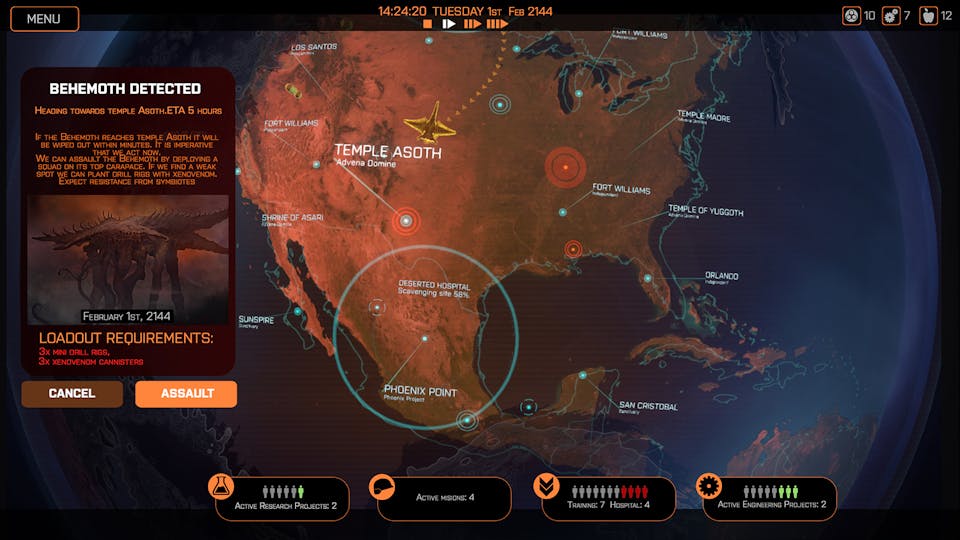 As no-name survivor you have to kill hordes of necromorphs Arctic mutants in order to restore world peace. You start fighting this hell alone, but on your way, you gain various allies. Spoiler alert: not all of them are humans. If you manage to achieve loyalty from scientists they’ll provide you with an opportunity to turn some people into mutants while keeping their human mind. As usual, in the beginning of the game, you have to go through a tutorial where you learn controls, get acquainted with randomly generated levels with destroyable surroundings and experience mission and transport diversity. There might even be a new turn-based game mechanics. All in all, by the end of tutorial your character gets a team of four, ready to destroy every vermin in the world.

Phoenix Point promises to become a more detailed strategy than its ideological predecessor. For example, soldiers are now able to hit creature’s limbs. Besides, character customization options will be more advanced. Mob AI will reflect and learn from your gaming style. If you prefer shooting, they will eventually get better at evading. Monsters will also adjust to heavy weapons by developing a thicker armor. If you like tactical maneuvers prepare for your enemies to change combat formation more frequently. The list can go on and on. 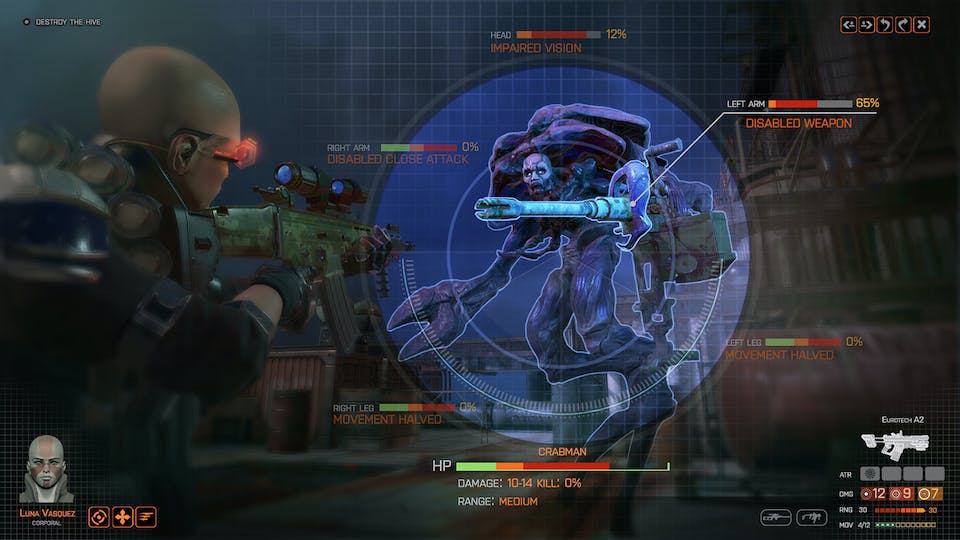 What’s more, the game will live on its own. There are various fractions and settlements on Earth that will fight for life and territory as if they were controlled by real people. Whether they become your best ally or your worst enemy is for you to decide. In the worst case scenario, you’ll have to fight both parasites and humans.

LET ME BORROW THAT

You can easily recognize details from Fallout, Dead Space, Silent Hill and X-COM in Phoenix Point. The spirit of gaming past in new games is a breath of fresh air for the industry.

X-COM franchise is not as young as some may think. It originates back to 1994 and has created six separate games since retro UFO Defence, underwater (coincidence?) Terror from the Deep, less popular among fans Apocalypse, well-known Enemy Unknown and Enemy Within, and of course X-COM II. There were also shooters such as Declassified, so the franchise is a source of endless inspiration.

The project promises to be a major success so far. It’s worth mentioning that crowdfunding options were quite flexible allowing $1500 contributors to tweak game’s plot a little and name one of the characters after him/herself. How it affects the game is hard to tell for now. So far, Phoenix Point development is as unpredictable as the game’s ending.

Bytex CEO Karasev Dmitriy: “Through cybersport, we instill in children an interest in history”.

Saransk held its main eSports event of this summer

BYTEX hosted the “Day of Digital Education in Games”.